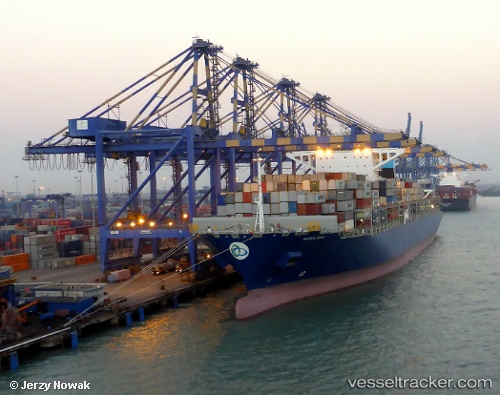 Adani Ports and Special Economic Zone Limited (APSEZ) said Wednesday it has suspended vessel operations at its Tuna and Mundra Port in Gujarat for next 24 hours in the wake of cyclone Vayu hitting the state.

Adani Group may get controlling stake in Mundra LNG terminal

Gujarat may offer an additional 50% stake in Gujarat State Petroleum Corp. (GSPC) LNG Ltd to Adani Group, which already holds a 25% stake in the company, after Indian Oil Corp. Ltd decided to opt out of the race, said three state government officials close to the development, requesting anonymity. The Gujarat government, which owns 50% in GSPC LNG, had been looking to induct a third partner for the remaining 25% stake. It may now allow the Adani Group to pick up the 25%, and offload up to 25% of its own stake in the company.