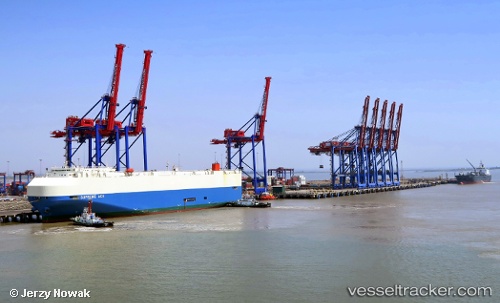 The implementation of a range of simple measures to streamline shift changes at APM Terminals Pipavav has reduced vessel idle times, added capacity and reduced impact on crane moves per hour due to shift change by around 16%. At the same time, it has also improved trailer driver and crane operator safety. The Pipavav team has introduced clearly marked parking bays for terminal trailers, which provide a safe distance between each trailer. This provides drivers with a safe area to conduct pre-operation checks and protects them from other vehicles when exiting their trailers.