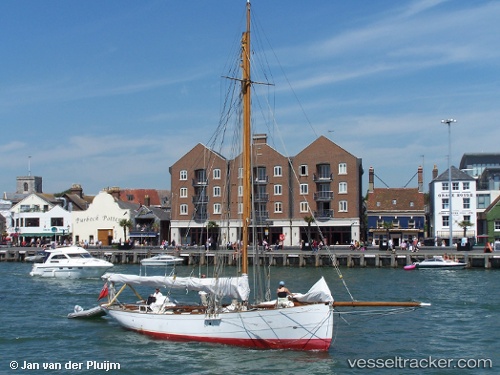 Fred. Olsen Cruise Lines’ Boudicca made her inaugural visit to Poole Harbour in Dorset on 4 June, becoming the largest cruise ship to berth in the UK town to date. Measuring just over 205 metres long and weighing 28,000gt, Boudicca berthed at Poole Harbour’s South Quay as part of her free eight-day cruise marking the 75th anniversary of the D-Day Landings in Normandy, France.

Cruise & Maritime Voyages’ Astoria made history during her inaugural visit to Poole this summer when she also became the largest ship to dock at the UK port’s new cruise berth since it opened in May 2018. The 160-metre-long Astoria berthed at the new £10 million deep-water South Quay, which can accommodate 220-metre-long ships and is said to be one of the largest port developments on the UK’s south coast in recent years.

Poole Harbour Deep-Water Quay to be Ready in 2018

Poole Harbour Commissioners (PHC) has reported that its on schedule to complete its seven-year project to expand for deep-water port services in January 2018. The biggest new port development on the UK south coast will offer longer and deeper facilities so PHC can compete across a much wider range of shipping and marine activities. Construction of the new South Quay, the first phase of its US$13.2 million masterplan, required 1,700 tons of steel piles and 150,000 cubic metres of sand material.