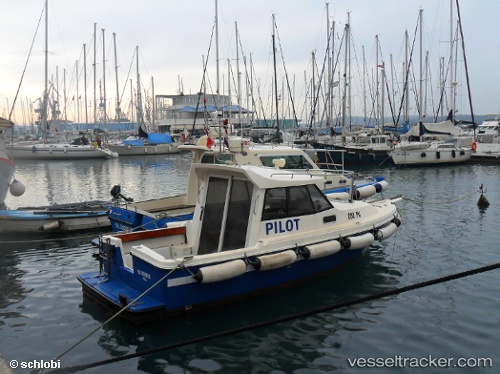 Workers of Croatia’s largest shipyards halt their strike after receiving delayed wages for July, Croatian television N1 reported. The workers of two shipyards, “Uljanik” in Pula and “3. Maj” in Rijeka, both affiliated to the same Uljanik Group, went on strike on Aug. 22 over unpaid wages and bad management in the company. For almost ten days workers were staging a protest in coastal city Pula with many citizens joining them. On Aug. 27, hundreds of workers came to the capital Zagreb where they protested in front of the government building. On Thursday, Prime Minister Andrej Plenkovic said that the government had found a model to help workers and pay them salaries for July and August. One of the union leaders Djino Sverko told reporters on Friday that the workers will be back at their workplaces on Monday.