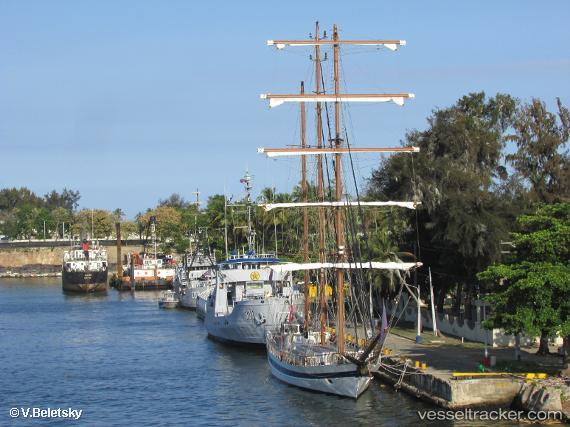 Carnival Cruise Lines' new Amber Cove port of call in the Dominican Republic will be ready for guests on Oct. 6, 2015, the cruise line said Friday. Carnival said its Carnival Victory will make a one-day call to open the destination, which will be featured in a major way in Carnival's Caribbean itineraries. The line said it has scheduled 37 calls in Amber Cove from October 2015 to April 2016. Eight different ships will call there, including its Breeze, Glory, Splendor and Victory ships from Miami, the Valor and Sunshine ships from Port Canaveral, its Conquest ship from Fort Lauderdale and the Fantasy from Charleston, S.C.