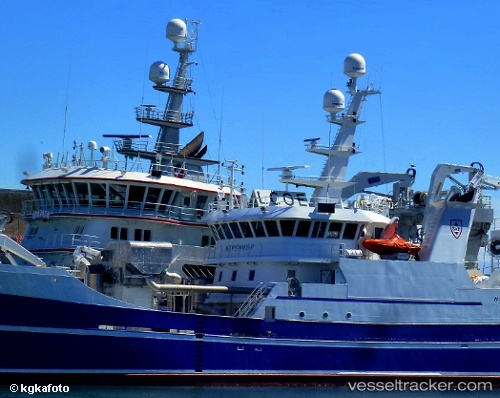 Denmark’s Port of Skagen is to welcome 44 cruise ships carrying around 73,000 guests in 2019 – an increase of almost 10,000 people from 2018. Marking the third consecutive year that Skagen has hosted record numbers of cruise guests, the 2019 season will see nine vessels making maiden calls. They include ships from lines such as Cruise & Maritime Voyages, Marella Cruises, Phoenix Reisen, Saga Cruises and Viking Cruises. This year is also the 20th anniversary of Cruise Skagen Denmark, which was formed to promote Skagen as a cruise destination in 2009.

Port of Skagen to break its cruise records in 2018

Denmark’s Port of Skagen will welcome 42 cruise ships carrying up to 69,000 passengers in 2018, more than double the 31 calls and 34,000 passengers in 2017, making it the port’s biggest-ever cruise season. In 2018, the port will welcome maiden calls from various ships, including Royal Caribbean International’s Navigator of the Seas and Serenade of the Seas, Viking Cruises’ Viking Sun and Viking Sky, and Seabourn Cruise Line’s Seabourn Ovation. Some of the repeat visitors will include Saga Cruises’ Saga Sapphire, Celebrity Cruises’ Celebrity Silhouette, Azamara Club Cruises’ Azamara Journey, and Cunard Line’s Queen Elizabeth.

One dead in explosion at Karstensens Yard in Skagen

An explosion occurred on the newbuilding of a fishery inspection vessel at the Karstenens Skibsværft A/S on Apr 24, 2015, killing a yard worker aged 51 years. He was taken by helicopter to the Rigshospital where he succoumbed to his injuries at 9 p.m. Another man was treated with burns at hands and face to the hospital in Odense. Five workers were checked for smoke gas inhalation at the Hjørring Hospital in Ålborg, three of whom had to be medically treated. The accident happened during welding works at the crankshaft.