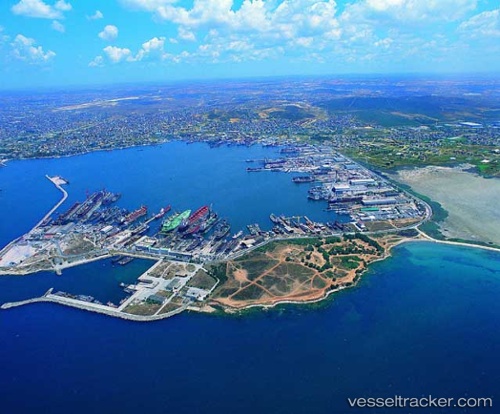 A Libyan-flagged vessel allegedly laden with weapons and ammunition was seized today in the Turkish port of Tuzla, in what appears to have been an intelligence-led operation. The Libyan captain and a Turkish national aboard the unnamed 57-metre vessel were arrested. Police units from the İstanbul Customs Enforcement Directorate of Smuggling, Intelligence and Narcotics reportedly found over 400 pistols along with 5,000 rounds of ammunition, 90 pump-action shotguns, a quarter of a million shotgun cartridges and two gas masks. The ship is said to have put in to Tuzla on 4 April for maintenance. The arms were discovered during customs clearance before the vessel was due to leave, supposedly for Libya. Both the arrested men have been charged with arms smuggling. http://www.libyaherald.com/2013/04/25/turks-charge-libyan-ship-captain-with-arms-smuggling/