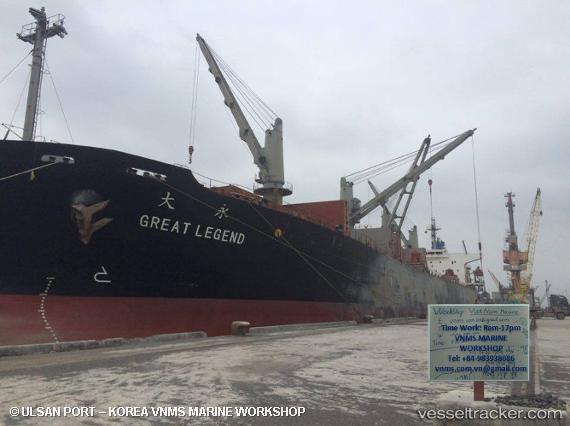 Sungun to start operation of tank terminal in July

SungUn Tank Terminal Co. said that it plans to complete a tank terminal for storing and transferring petrochemical and petroleum products in the port city by July 2014. Sungun broke ground in July last year for the terminal that includes eleven large- and small-sized storage tanks plus an office complex and other subsidiary facilities. The company laid a 2.5-kilometer pipeline between Ulsan's new port and the tank terminal to directly transfer petrochemical and petroleum products from oil tankers to the terminal. It also plans set up a real-time system for monitoring the transport of oil products. The operation of the tank terminal would be a major step in making Ulsan, located 414 km southeast of Seoul, an oil hub for the Northeast Asian region as planned by the government, the company said. "Our tank terminal will be a leading piece of the government project to make our country one of the world's top four oil hubs," said Ha Jong-su, the chief executive of Sungun. Source: Yonhap

An explosion occurred at a shipyard in the southeastern industrial city of Ulsan on Friday, killing four workers, police said. The explosion at the shipyard run by small-size shipmaker, Sejin Heavy Industries, is believed to have been set off by an oxygen cutting machine. The four workers were making components inside a 4,200-ton vessel when the incident took place at about 9 a.m. in Ulsan, 410 kilometers southeast of Seoul. Fire fighters immediately put out the fire that followed the explosion, and no further casualties were reported. The explosion was probably caused as sparks from the cutting machine caught fire in a tightly sealed cabin inside the vessel, according to police. An investigation is underway to determine the exact cause of the explosion. Source: Yonhap