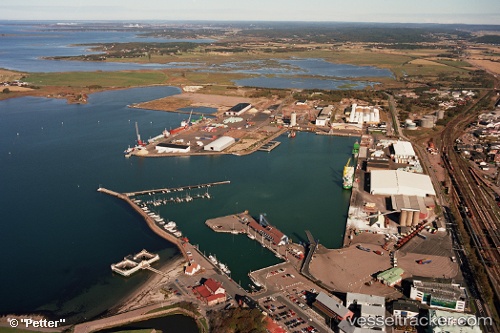 Stena Line to leave Varberg in 2019

The Grenaa-Varberg ro-pax service will come to a halt at the beginning of 2019, when the licence for calling at the Swedish Port of Varberg will terminate. The licence won't be prolonged as the City of Varberg and the Varberg Municipality, together with the port authority, will commence re-modelling of the port in order to erect a new housing and city area, called the Västerport, on part of the former port premises.