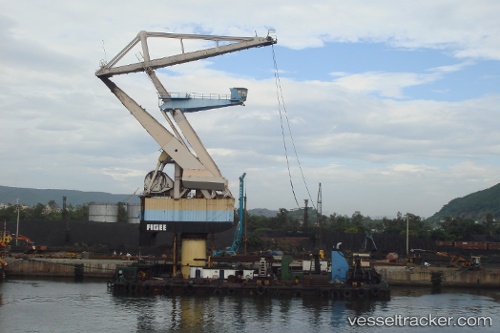 Container lines Hapag Lloyd, ONE, YML, COSCO and OOCL will jointly run a new direct service from Visakha Container Terminal (VCT), the privately-run facility at State-owned Visakhapatnam Port Trust, to the Mediterranean and Europe, which will also bring connectivity with Africa and the America. The announcement strengthens Visakha Container Terminal’s rising stature as a regional container transshipment hub on the east coast, said shipping industry sources. “The commercial benefits offered by Visakhapatanam Port Trust makes the terminal even more attractive in the long run by being the gateway to the East for both northern and southern regions extending right up to Bangladesh and even Myanmar,” the terminal operator said. The terminal, majority owned by International Cargo Terminals & Infrastructure Pvt Ltd, is located centrally and strategically on the East Coast of India between Kolkata and Chennai. The facility handled over 0.45 million TEUs during FY19 and is on the verge of crossing the 0.5-million TEUs in FY20, aided by a 16 pre cent growth in traffic, complemented rail movement and also transshipment.

Container scanner to be installed at Vizag Port by June-end

For providing better security, preventing wrong declaration and smuggling in concealed form, the Union government will install a container scanner at the Visakhapatnam Port by June-end. Though it has been decided to make it mandatory in all the major ports, the implementation in Visakhapatnam has been delayed due to certain problems. The scanner, which has reached the city sometime ago, will be installed on the compound of the Visakha Container Terminal Private Ltd, a BOT operator of Visakhapatnam Port. “It will be a non-intrusive method and the scanning will be done by our officials without stoppage of vehicles. The drive through scanning will save lot of time,” Principal Commissioner of Customs D.K. Srinivas told The Hindu.