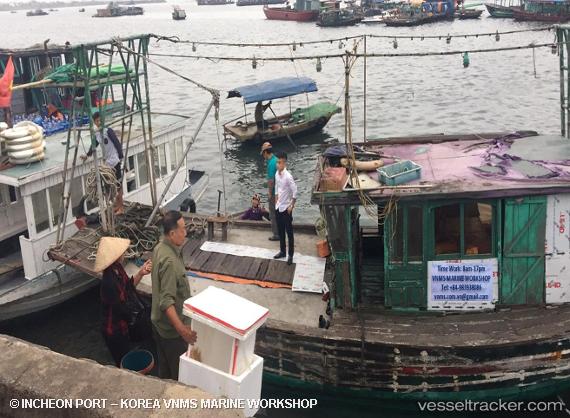 Incheon Port Authority (IPA), Korea announced that a 30% discount of port charges is applicable to container liners trading from Incheon to the Americas, Europe and Oceania and Africa from 1 January 2018. The containers liners are further entitled to a 5% discount of tuggage and discounted basic pilotage. Source: The Standard Club

Four Korean port authorities have agreed to introduce a power supply system for ships at berth to reduce air pollution, a measure already in practice in advanced countries like the U.S. Authorities in Incheon, Busan, Ulsan and Yeosu Gwangyang will install “alternative maritime power” (AMP), at their wharves, where ships can connect power plugs and run on-board systems on electricity. This will enable ships to conserve fuel and reduce engine noise pollution. Until now, ships have had to burn fuels to run generators to stay operative, producing air pollutants like carbon dioxide, fine dust, nitrogen oxides and sulfide oxides. At a meeting at Incheon Port Authority on Jun 22, participants agreed to work on an electricity rate standard, investment budget, and estimated operation costs to develop the system. http://www.hellenicshippingnews.com/korean-ports-to-install-power-supply-for-ships/

Incheon Port currently connects the capital areas of South Korea with the world more closely through 46 container line services crossing Asia and Africa as well as the Americas, and the Incheon Port Authority (IPA) is the center of it. The IPA has come up with its strategy to achieve a goal of boosting annual container throughput up to 3.5 million TEUs and annual passenger traffic up to 2.5 million by 2020. Based on it, the Incheon Port will turn into the logistics hub in the West Sea and the capital area and the mecca of marine tourism. It is also expected to herald a gateway to the world beyond Asia and become a business partner that leads to success of customers.