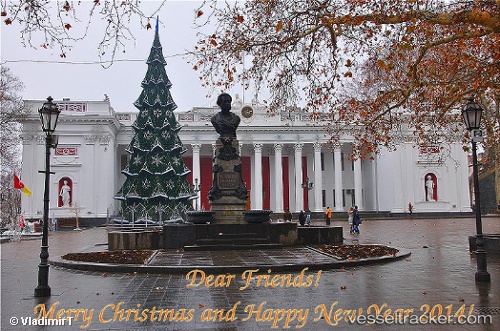 For the fourth day in a row, Iranian-made drones attacked Odesa on Sep 26 in the morning, this time against military targets and without civilian casualties. On Sep 23, two civilians were killed during Russian drone attacks on the port city. On Sep 25, Odesa was attacked by three drones, one of which was reportedly shot down by Ukrainian forces. Ukraine has not officially identified the drones, but from the video footage below it appears, according to experts, that they are Iranian-produced Shakhed 136 drones.