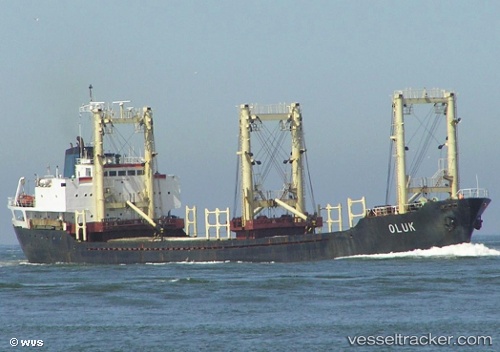 Beached at Aliaga 15.01.21 by ALIAGA TURKEY ALL YARDS COMMULATIVE

The tug owner Med Tugs handled with success a fire, which broke out in the engine room and spread to the accomodation block of the 'Al Hani', which was ballasting from Misratah to Turkey, in the afternoon of Nov 11, 2020, one mile north of Elafonissos. Med Tugs, which responded along with a fire boat and the Greek Navy, dispatched its tug “CH Gemitzoglou' from the port of Piraeus, in order to provide salvage services. The tug went alongside and managed to put ouf the fire. A team of the fire brigade boarded the ship with first daylight on Nov 12 to extinguish remaining hot spots. The crew of 14 was safely evacuated and taken to shore. The ship has been sold to Aliaga based scrap yard, as repairs were found to be too expensive, considering the vessel's age. After formalities have been completed, the vessel will be towed to Aliaga. Report with photo: https://www.hellenicshippingnews.com/med-tugs-successfully-handles-salvage-of-cargo-ship-al-hani/

The 'Al Hani', while en route from Berdiansk to Tripoli, suffered a technical failure while it sheltered and dropped anchor at Ayvalik anchorage on March 16, 2020, at 3 a.m. Repairs were started by the crew. The vessel remains stationary at its anchorage in position 39° 32.57' N 026° 54.30' E as of March 17.