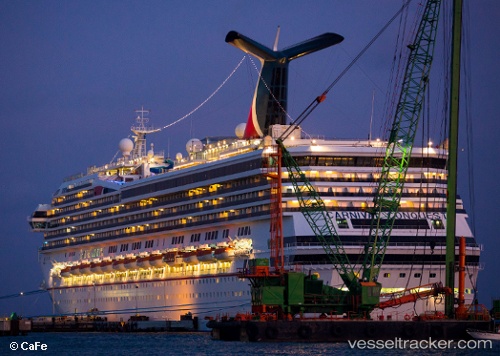 Inquest opened after technician was found hanging in sound booth

An inquest hass been opened after the lighting technician James Edward Rodd, 24, from South Wonston, was found dead on the 'Carnival Conquest' on Oct 27, 2021. He was discovered hanging in the sound booth of the cruise ship. After his death, a post mortem was carried out when the ship docked in Miami, and the cause of death was given as hanging. The area coroner Jason Pegg opened an inquest at Winchester Coroner’s Court, and afull hearing will take place on July 4, 2022.