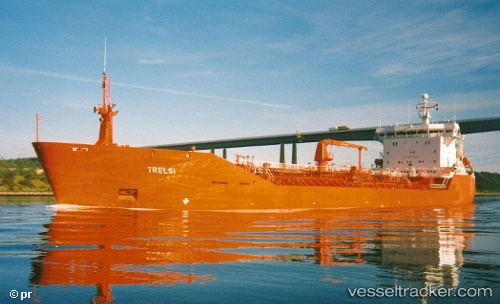 The "Manitoulin" had a problem with its main engine while navigating the St. Lawrence Seaway off Kahnawake, Quebec, in position 45 24 32N, 73 43 00W, on Aug 12, 2019, at 11 a.m. The vessel proceeded at reduced speed to the anchorage, where the crew carried out repairs. The vessel later resumed its voyage from Montreal with an ETA at Marysville as of Aug 16.

Bulk carrier Manitoulin (19570 gt, built 1991), was proceeding in Lake Michigan, when it experienced a blackout and anchored 12 nautical miles west of Mackinaw City, United States, at 0330 hrs, EDT, Jul 6. The crew carried out repairs and the vessel resumed its voyage.

The "Manitoulin" suffered an engine failure causing a blackout whilst berthing in Buffalo, New York, on June 13, 2019, at 4. a.m. The crew restarted the engines and the vessel resumed berthing.