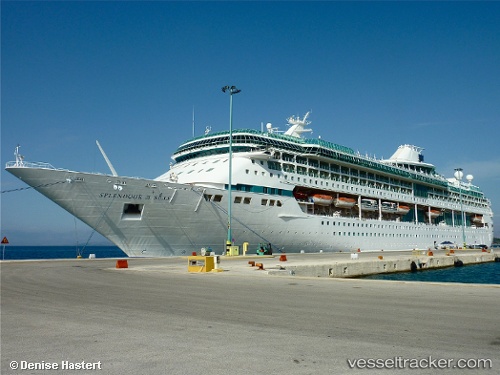 The 'Marella Discovery' oon Aug 14, 2022, requested the urgent evacuation of a passnger which had suffered a heart attack. Salvamento Marítimo in Castellón and Valencia coordinated the emergency response. They mobilized the SAR helicoper helimer 223 which hoisted the patient along with a companion and transported them directly to the heliport of the Hospital de La Fe.

In the afternoon of Oct 9, 2021, the Port Authority of Kalamata was informed by the JRCC that a passenger of the 'Marella Disvoverer' needed to be medevaced 8.6 nautical miles south of the islet of Schiza. The ship headed to the anchorage of Kalamata, and a patrol boat picked up the 80-year-old patient and transported him to the port of Kalamata, while then he was transported by ambulance to the General Hospital of Messinia for further medical examination.

A total of 146 Indian crew members of the 'Marella Discovery' which anchored off the Mumbai Port were taken ashore on April 23 after spending 37 days on board. The will be subject to a test for Covid-19 and remain quarantined in a building within the port trust premises until their reports are received. On April 21 the crew had appealed to the Centre to announce a policy for the seafarers on an urgent basis. The cruise was to travel to Cochin, New Mengaluru, Goa and Mumbai between April 2 and 6. However, owing to the coronavirus outbreak and ensuing lockdown, the passengers were disembarked at Laem Chabang in Thailand on March 14. After the ship arrived at Cochin on April 12, it was denied permission to disembark and reached Mumbai on April 14. Since then, the crew was waiting for permission though they stated that none of the crew members onboard has been infected. After dropping off the Indian crew members, the ship will set sail to Norway.