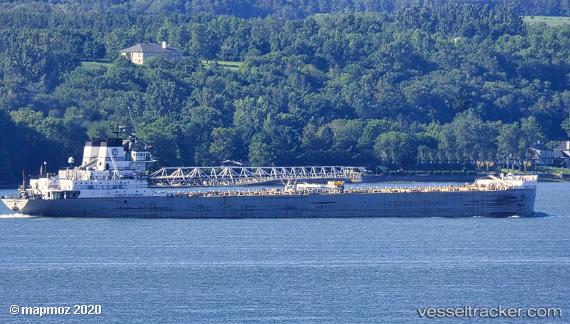 The "Robert S. Pierson" suffered a total failure of the main engine in the Welland Canal near Port Colborne, Ontario, on July 16, 2019. The vessel continued its voyage using the second main engine. On July 19 it sailed from Clarkson to Colborne, ETA July 21.