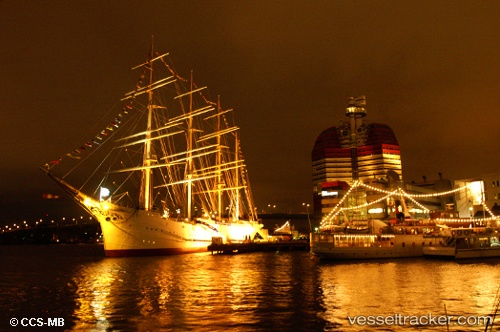 APM Terminals Gothenburg has managed to cut quay crane waiting times by as much as 90% by implementing new standard operational procedures for container lashing. This translates to a reduction from 38 minutes to just four. Using ‘Lean’ methodology, which is being adopted across all of the company’s terminals around the world, a Transformation Team at APM Terminals Gothenburg identified the root cause of the time delay – inaccurate information provided to the vessel crew.

Last week, the Gothenburg Port Authority launched a digital solution designed to make bunkering at the Energy Port easier and more efficient. The new ‘Bunkering App’ is one of the first in the world to offer this range of functionality. The Port of Gothenburg Energy Port is the largest open access energy port in the Nordic region, handling over 2,500 calls and more than 23 million tonnes of energy products each year. The Energy Port is also one of the world’s larger bunkering hubs. In an effort to make the bunkering procedures easier and more efficient, the Gothenburg Port Authority has developed the new ‘Bunkering App’.

After years of planning and preparation, construction of an entirely new terminal in the outer area of the Port of Gothenburg has started, the company said in its press release. The project will be the largest expansion undertaking at the Port of Gothenburg in 40 years. Phase 1 started with piling earlier in the week. The 220,000 square metre terminal will be constructed using dredge spoils contained by an embankment, and is scheduled for completion around 2025.