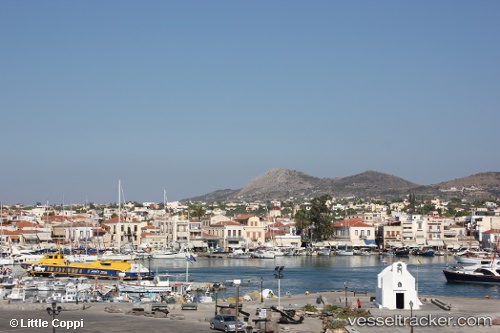 Four people, including a nine-year-old girl, died and at least five were injured after a boat with about 20 people on board collided with a speedboat off the Greek holiday island of Aegina on Tuesday, officials said. The child, the captain of the tourist boat – which sank – and two male passengers were found dead, a coast guard official said. Twenty-one people had been rescued, most of them Greek nationals. The circumstances of the collision were unclear. The Athens News Agency reported that the speedboat rammed into the tour boat and its captain had been arrested. The five injured were transferred to Athens, two of them with serious injuries, an official at the local health center told Reuters. Other people were missing, Aegina mayor Dimitris Mourtzis told Skai TV. http://maritime-executive.com/article/four-dead-in-boat-collision-off-greek-island