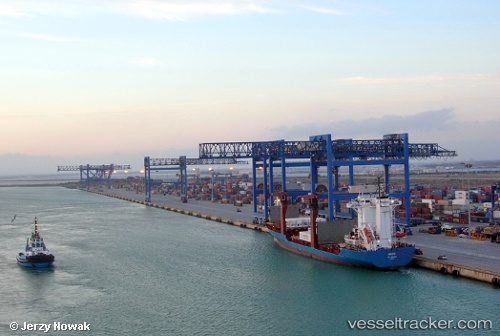 Less than two months after selling its 50% share in the Medcenter Container Terminal of Gioia Tauro to MSC, Contship Italia has decided to exit Cagliari International Container Terminal, a big blow to Italy’s transhipment aspirations. Many jobs are expected to be axed when Contship leaves the Sardinian port.

Bulk Cargo Operations were moved from Cagliari Old Harbour to New Porto Canale West berth on 01.08.2013. From now on all general cargo shipments will be handled at such berth. Length abt 400m dredged to 12,00m depth. Construction works are underway to further extend the length of available berth.