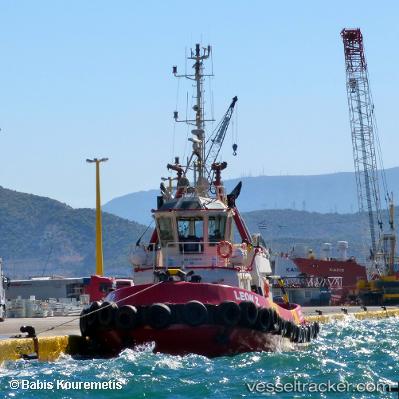 The strike will affect the ports of Piraeus, Aspropyrgos, Eleusis, Pachi, and Megara, starting on Wednesday January 27, 2016 at 6 a.m. local time, running until Friday at 6 a.m. During the strike, vessels will be unable to berth at, or sail from, affected ports. Inchcape Shipping Services (ISS), notes that Thessaloniki will be working as normal during the strike period, as their tug crews will not be participating in the strike. It is reported that dockworkers are also expected to participate in a 24-hour nationwide general strike on February 4, protesting demands for pension cuts by Greece's bailout creditors. News of the latest strikes is said to come just days following the Greek government's decision to sell the country's 67 percent stake in the Piraeus Port Authority to China Ocean Shipping (Group) Co. for a reported €368.5 million ($400.5 million). http://shipandbunker.com/news/emea/782470-bunkering-set-to-be-hit-by-more-strike-action-at-greek-ports