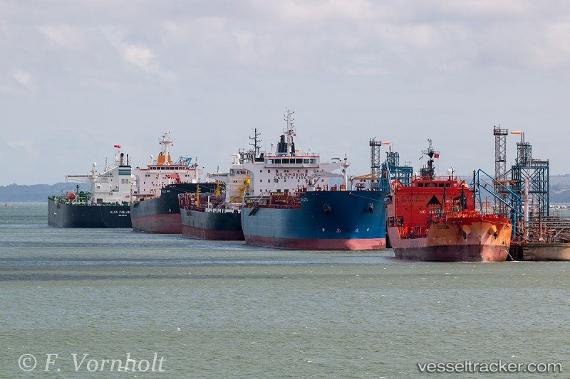 A major search and rescue operation was underway in Southampton Water in the evening of Mar 30, 2015, following the capsizing of the 13-m-tug "Asterix". Red Funnel ferries, Cowes and Calshot RNLI lifeboats, Police launches, tugs and the Coastguard Rescue Helicopter from Lee-on-Solent were working together to locate at least one missing sailor. Other sailors on board the capsized vessel have been successfully rescued and taken to safety. The captain and crew of the Red Eagle car ferry announced at around 8:10 p.m. that they were turning the boat around as they neared Southampton to respond to the emergency and have since launched a search boat with two crew members on board. At 8:20 p.m. an RNLI lifeboat from Cowes was launched to assist the operation alongside Calshot RNLI lifeboat. Both remain on scene off Fawley. Red Funnel have advised the 9:00 p.m. sailing was delayed as a result of the search and rescue operation. The search continued with the "Red Jet 4" joining the effort. At 9.30 p.m. the "Red Eagle" was released from the search and rescue operation and made its way to dock in Southampton. Red Funnel have advised the 9 p.m. sailing from Southampton and the 10.30 p.m. from East Cowes were delayed by approx one hour. At 10:21 p.m. the Maritime and Coastguard Agency confirmed that one person has been recovered to the shore and is being treated for hypothermia. A second crew member has also been recovered from the water to the lifeboat and has been transferred to hospital. All crew have now been accounted for and the search, which also involved Lymington RNLI lifeboat, has finished. Coastguard Rescue Teams from Southampton and Lymington were also involved in the operation from land. The vessel remained capsized and sunk and weather conditions on scene tonight are strong winds and poor visibility. There was no reported pollution on scene tonight. Reports with photos: http://www.bbc.com/news/uk-england-hampshire-32126872 http://www.itv.com/news/meridian/story/2015-03-31/rescue-drama-after-tug-capsizes-in-hampshire/

Berth out of service for structural survey

Esso Fawley No.9 berth is out of service until 1800 hours on Monday (20 October) for a structural survey. As a result, any Propane vessels scheduled for this coming weekend will be loaded on Esso Berth 2. No problems or delays are anticipated.