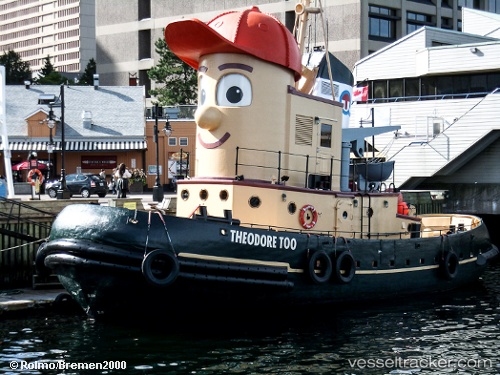 PSA International Pte Ltd (PSA) has completed the acquisition of Halterm Container Terminal (“Halterm”) in the Port of Halifax, Canada, from Macquarie Infrastructure Partners,a fund managed by Macquarie Infrastructure and Real Assets, following formal approval by the relevant regulatory authorities. Halterm is the only container terminal in Eastern Canada that can serve mega container vessels.

Singapore’s PSA International, one of the world’s largest terminal operators, has won its first concessions on the eastern seaboard of North America. The company has finalised an agreement to acquire Halterm Container Terminal in the Port of Halifax, Canada, and Penn Terminals in Pennsylvania, US from Macquarie Infrastructure Partners, a fund managed by Macquarie Infrastructure and Real Assets. The transaction is in the process of securing regulatory approvals from the respective USA and Canadian authorities. PSA beat out stiff competition from Canadian National Railway and CMA CGM for the Halifax terminal.