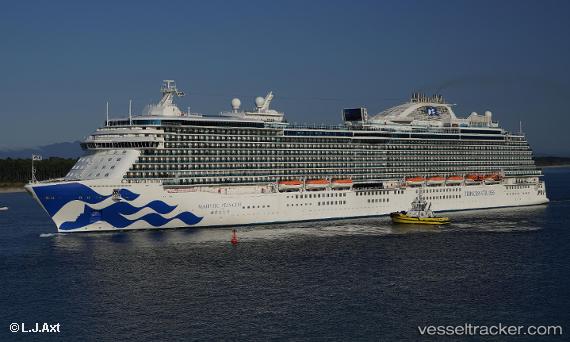 A Cormorant helicopter was dispatched from Comox on Vancouver Island on Aug 7, 2021, at around noon to transport a sick passenger of the 'Majestic Princess' to hospital. The 442 Rescue Squadron was notified that a person onboard the cruise ship sailing from Ketchikan to Seattle, Washington, was in medical distress and needed hospitalization immediately. The patient was taken to Victoria General Hospital for treatment.

Passenger jumped over board

A 45-year-old Chinese man jumped overboard the "Majestic Princess" around 60 miles from Jeju Island on Aug 8, 2019, at 7.48 p.m. The man was seen jumping overboard after checking CCTV footage. The wife alerted crew members of her husband overboard and as procedure, the ship turned around to begin an immediate search. IT launched its own assets of two lifeboats and nearby vessels also helped in the search. The Coast Guard was also involved in search efforts from South Korea and Japan. The man was presumed lost.