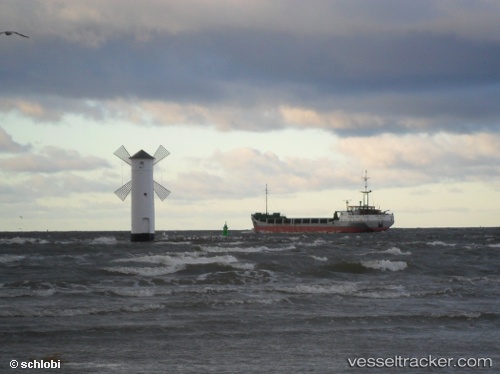 First Cargo Of US LNG Arrives In Poland

The first cargo of liquified natural gas under the long-term contract between PGNiG and US LNG provider Cheniere Energy arrived at the President Lech Kaczyński LNG Terminal in Świnoujście. The long-term contract, which was signed in November of 2018, will total approximately 39 bcm of natural gas over the 24 year period of the agreement. The official reception ceremony of the first delivery at the LNG terminal in Świnoujście included representatives of the government of the Republic of Poland, local authorities, as well as executives from PGNiG and Cheniere Energy.

A consortium of Dredging International and Van Oord received a contract for the modernisation of the Świnoujście – Szczecin fairway in Poland. Under the deal, the parties will undertake deepening and widening of the fairway along a section of approximately 62 km from -10.5 to -12.5 m. The investment by the Maritime Office in Szczecin will improve access to the Szczecin seaport and increase the port capacity to handle a growing volume of cargo. The works further include enforcements of slopes and quay walls along the channel, relocation of cables and navigational aids. Works will start end of 2018 and are expected to be completed in 42 months. The contract has a value of approximately EUR 313 million and is co-financed by the European Union.

Polskie LNG says the cryogenic liquid container (ISO-container) was loaded with LNG on Thursday, September 20. The LNG terminal provides the service of loading road tankers with LNG. So far, over 3000 road tankers have been loaded at the facility and the popularity of this service is constantly growing. It has been the first ISO container loading operation in the history of the Świnoujście plant: