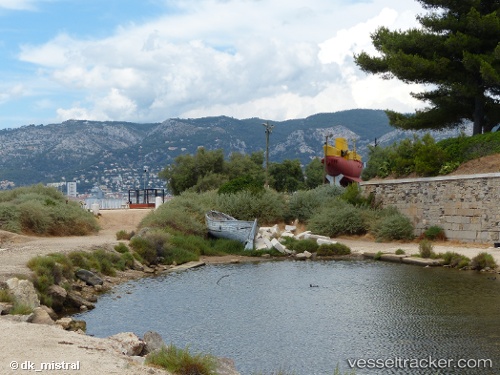 Aircraft carrier with more than 1000 COVID 19 infections in port

More than 1,000 sailors aboard the aircraft carrier 'Charles de Gaulle' have tested positive for COVID-19, a number that could continue to surge as the crew awaits approximately 930 more test results. The outbreak onboard the French navy’s flagship forced leadership to call off the remaining two weeks of the carrier’s scheduled deployment to the North Atlantic. The ship, which carries a crew of nearly 1,800, pulled into port last week at Toulon Naval Base in southern France. In all, 1,081 crew members from the Charles de Gaulle naval group have tested positive for the novel coronavirus. That total comes almost entirely from the carrier, and includes at least two U.S. sailors who were assigned to the ship as part of the U.S. Navy’s Personnel Exchange Program. The American sailors have since been removed from the ship and were receiving excellent host nation medical care at French facilities. The declining health of one French sailor, meanwhile, necessitated a transfer to the intensive care unit. Partially complicating the early detection process onboard the 'Charles de Gaulle' was the rate of asymptomatic carriers. Of the confirmed cases, nearly half showed no symptoms. Additionally, masks were not made available until late in the ship’s deployment. T The debilitating spread of the virus onboard France’s lone carrier, has sparked concern about the nation’s ability to remain ready to fight. Unlike the U.S. Navy, which touts 10 other active carriers in addition to the coronavirus-stricken USS 'Theodore Roosevelt', losing the 'Charles de Gaulle' for an extended period could cripple France’s nuclear deterrence capabilities.

Corsica Ferries to serve Sicily from Toulon and Nice

Corsica Ferries is further expanding its network in the Western Mediterranean. As of 21 April 2019, the Bastia-headquartered ferry company will add a seasonal service from Toulon and Nice to Trapani which will be operated up to three times per week.