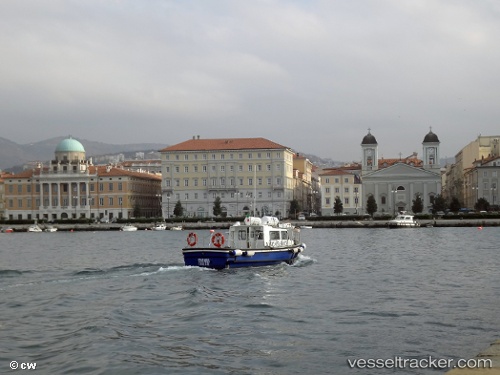 U.N. Ro-Ro extends operating rights at the Port of Trieste until 2041

U.N. Ro-Ro, the Turkish ro-ro giant, has signed a new agreement that extends its operating rights at the Port of Trieste until 2041.

A large cargo of shotguns without transportation permits has been seized by the Italian police at the Port of Trieste. The 847 Turkish-made Winchester shotguns worth about €500,000 were on their way to Belgium, RT reports. The weapons were declared along with other cargoes destined for Germany and the Netherlands on a Dutch-registered truck driven by a Turkish citizen. Gun shipments from Turkey are nothing new in Trieste, but this time the shipment was missing a key document: authorization for transportation in the EU. The shipment consisted of 847 pump-action Winchester shotguns: 781 SXP 12-51 and 66 SXP 12-47 models, La Stampa reports. “A major seizure,” the chief prosecutor of Trieste, Carlo Mastelloni, commented, stressing that the Guardia di Finanza (Financial Police) “have done well for encouraging controls in the port, a sensitive area that affects business in the commercial city of Trieste.” http://www.panarmenian.net/eng/news/201393/