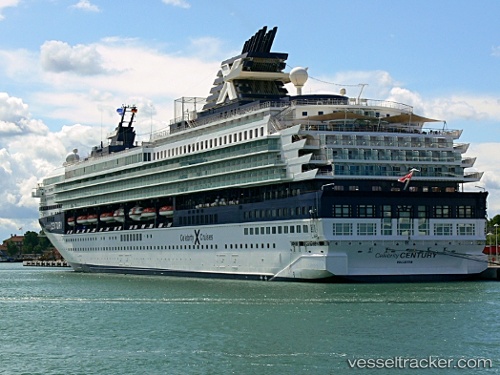 Engine overheated and shut down

The 'Marella Explorer 2' with 114 crew members on board lost ots portside anchor with nine shackles southeast of Torquay in position 50 26 45.6 N, 003 31 9.0 W, on Feb 17, 2021, at 6.50 p.m. The starboard anchor was holding the vessel in its position 0,5 nautical miles from a lee shore. On Feb 18 at midnight it berthed in Portland. The Solent Coastguard conducted a six-hourly welfare check with the vessel and set an anchor alarm on C-SCOPE (range 500m). Future intentions were to liaise with the ship's owners/agents and the MCA Duty Counter Pollution Officer with regards to contingency plans and resolution.

The 'Marella Explorer 2' lost its starboard anchor following the severe weather brought by Storm Christoph in the night of Jan 19, 2021, during the extreme weather. She is one of eight cruise ships anchring off Torbay. Due to the weather conditions, engines and a second anchor were available on standby, and the ship was able to be secured quickly without damage. The anchor will be recovered and an investigation will be completed before it’s reinstated to the ship. All relevant authorities were notified at the time.