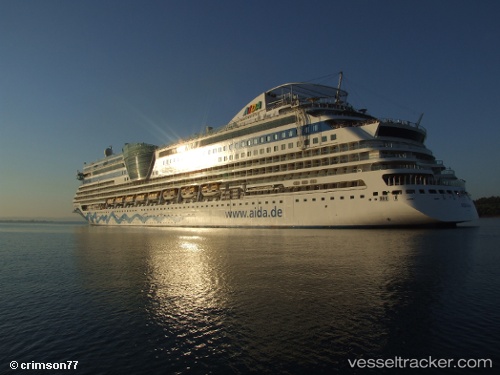 On Feb 12, 2020, the 'AIDAdiva' had to skip its call in Costa Maya due to adverse weather. Instead the ship was headed to Cozumel which was 320 kilometers away from the intended port. AIDA Cruises organized shore trips for the passengers in the new destination. The ship will remain into the Caribbean Sea until mid March and then head to Hamburg with an ETA as of April 8.