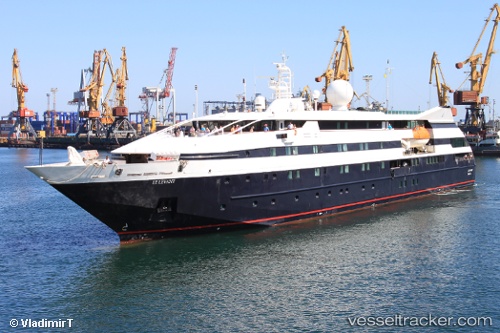 Alan E. Lewis, chairman of Grand Circle Cruise Line, has announced that it will begin operating Cuba’s Cultural Treasures: A Coastal Voyage, an 11-night, 89-passenger cruise tour from Miami to Cuba in January 2017. Grand Circle said it will be the only U.S cruise line to offer a cruise experience with fewer than 100 passengers. “More than 7,000 Americans have traveled to Cuba with us through our Grand Circle Foundation since November 2011 and have been moved by Cuba’s warm and welcoming people, rich history, and vibrant culture,” said Lewis in a prepared statement. “We are excited to introduce our new small ship itinerary in Cuba and to offer further opportunities for Americans and Cubans to forge new friendships.” The cruise tours will begin in Miami where, following an overnight and morning tour of Miami’s Little Havana, travelers will embark the 89-passenger Clio. The ship will sail around Cuba’s northern, eastern, and southern coastline for the next seven days – stopping in port towns and cities that reveal Cuba’s complex history, natural beauty and cultural vibrancy, according to Grand Circle.

Maritime Matters reports, that Paul Gauguin Cruises, luxury operators of a single ship namesake, (the 332-passenger PAUL GAUGUIN) vessel in the South Pacific, has announced it will be acquiring the luxurious, 1998-built Compagnie du Ponant’s LE LEVANT. Following an extensive renovation, LE LEVANT will be renamed MOANA and will sail in the Mediterranean. More at http://maritimematters.com/category/shipping-news/