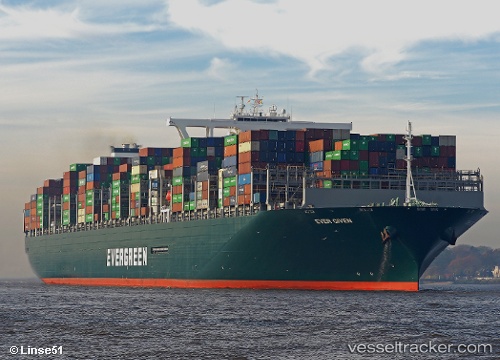 The six-day blockage of the Suez Canal by the 'Ever Given' could result in more than $2 billion in claims, Scor, a leading French reinsurer has said. With the canal blocked, many shipping companies were considering – and even embarking on – an alternate route via the Cape of Good Hope, despite the implications of this lengthy, and costly, diversion. In the incident, the matters are complicated by the fact that the parties involved – the ship owner, the charterer, the owners of the goods, even the Suez Canal – have insurance policies originating from all over the world. All seek to recover at least some of their losses. The claims include physical damage to the 'Ever Given', loss of revenue on the part of the Suez Canal Authority, the cost of the salvage operations and business interruption for owners and charterers of the blocked vessels, loss of perishables and cargo delays, as well as damage to the canal itself, being just some of the claims that will need to be considered. It will take many years to settle the claims, and the process will include much debate about who is liable. Reinsurers will have to absorb the bulk of the claims, which could amount to more than $2 billion.

On Dec 12 the 'Ever Given' has successfully transited the Suez Canal for the first time with cargo since the grounding accident and reached the Mediterranean Sea without incident at 2 p.m. LT. The ship was en route from Tanjung POelepas to Rotterdam with an ETA as of Dec 20. It was almost fully loaded and had a draught of almost 16 meters. The Suez Canal Authority raised the state of emergency within the navigational course of the canal, to safely cross the ship, and two tugs, one in the front and the other in the rear, were assigned to accompany the ship during its transit journey. In addition, the Suez Canal Authority chose two of its best senior guides, to guide the ship during its southbound transit, which took about 10 hours. In August the ship had already transited the waterway unloaded en route to Qingdao for repairs.

Egypt’s National Navigational Company has filed a lawsuit against the owners of the 'Ever Given'. The company demanded compensation, claiming to have sustained significant losses as its vessel 'Wadi Sudr' was unable to continue its voyage due to the grounding incident on March 23. The first court meeting on the matter was scheduled to take place on Nov 14. In April, an Egyptian court ruled to seize the 'Ever Given' until the owner paid around $900 million in compensation to the Suez Canal Authority for lost traffic fees for the six-day blockage as well as salvage and maintenance expenses. The vessel’s owners and the Suez Canal Authority agreed on compensation in early July, after which the ship was released. The ship berthed at the Qingdao Qianwan Container Terminal Co. late last week and loaded approximately a quarter of her normal load before departing early on Nov 14. The vessel was loaded with 5,147 TEU before the departure. She currently was waiting in the queue off Shanghai where she is scheduled to arrive on Nov 16. Following her normal route, the 'Even Given' is currently scheduled to transit the Suez Canal on Dec 7 or 8, and following the policy of the Suez Canal Authority will be assigned their most experienced pilots.