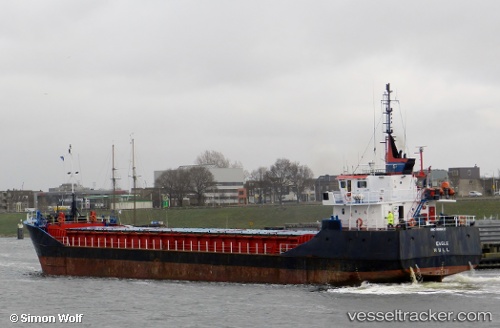 The "Naci Atabey" suffered a cargo damage claim, and an arrest order was issued by the local court on Feb 9, 2019. The vessel's departure permission from Catania, where the ship had arrived, coming from Chioggia, on Feb 5, at 7.45 a.m., was cancelled by the harbour master until the ship was released again. The vessel remained stationary on Feb 24.

The "Naci Atabey" during its stay in Antalya, got a pollution fine imposed by a local municipality environmental pollution prevention department, due to a breach of local regulation, as per MARPOL rules on Jan 6, 2019. During investigations, the crew was found guilty due to discharge of dirty and oily water and consequently, a fine was imposed. The fine was paid by an agent on behalf of the owners. Upon completion of payment, the vessel was granted departure permission and sailed from Antalya on Jan 8.