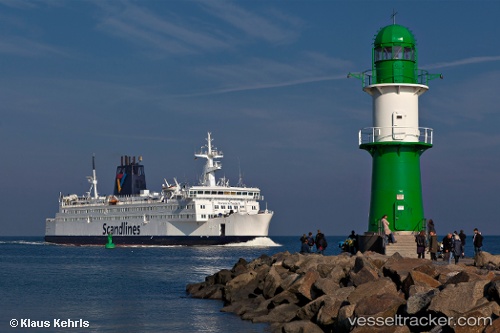 AIDA Cruises, the state of Mecklenburg-Western Pomerania, the City of Rostock and Rostock Port have agreed to jointly promote environmentally friendly and sustainable cruise shipping in Rostock, Germany. The ‘declaration of intent’ was signed on 11 September 2018 by Manuela Schwesig, Prime Minister of Mecklenburg-Western Pomerania; Felix Eichhorn, president of AIDA; Roland Methling, Lord Mayor of Rostock; and Jens Aurel Scharner, the port's managing director. According to the agreement, the partners will work together to build a shore power plant for cruise ships at the port of Rostock, which is likely to be operational by 2020. Similar agreements have already been signed in the German cities of Hamburg and Kiel. Source: cruiseandferry.net