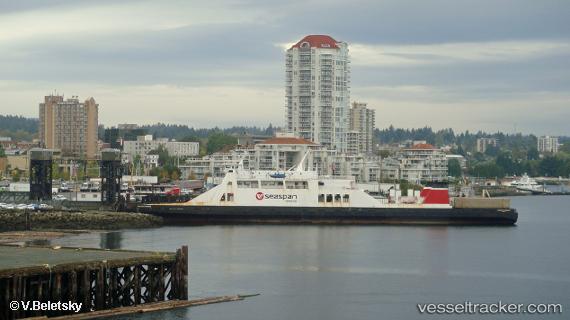 New European-built vehicles will be delivered and processed into Canada at a facility being prepared on Nanaimo Port Authority land, in partnership with Western Stevedoring. “The project has the potential to transform Canada’s import automobile supply chain,” said Ewan Moir, president and chief executive of the port authority. Instead of loading European vehicles on a train in Eastern Canada for a cross-country trip to the western provinces, ships will carry vehicles through the Panama Canal to Nanaimo. From there, they will be barged across the water to the Lower Mainland or sent to dealerships on Vancouver Island. “For the first time ever, we will actually deliver European vehicles to Vancouver Island directly,” Moir said Wednesday. The $18 million project will tackle existing transportation bottlenecks and congestion and is designed to make it easier to deliver vehicles to the west coast. Nanaimo was chosen because automobile processing centres in the Lower Mainland are already at capacity, Moir said.

Helicopters have extra parking on the city’s waterfront now that Nanaimo Port Authority and Pacific Heliport Services, have completed an expansion at the cruise ship terminal. The agencies announced Wednesday the expanded heliport received final certification from Transport Canada Nov. 6 and is now fully operational. Pacific Heliport Services, a subsidiary of Helijet International, is the licenced manager of the private Nanaimo Heliport facility. Two helicopter parking sites have been added to the flight apron, which allows multiple aircraft to be positioned at the site during day and night operations. The expansion means the port authority site can also now accommodate B.C. Air Ambulance helicopters while the landing pad is closed temporarily at Nanaimo Regional General Hospital for construction work. http://www.nanaimobulletin.com/news/401529645.html

The Crystal Cruises Serenity made its inaugural call to the Canadian port of Nanaimo on Friday, August 5. “Our warm Central Vancouver Island welcome will be primed for this luxury ship call to our port. With feedback over the years that we host largest cruise ships very well, the Crystal Serenity with 1,070 passengers, is another line that we look forward to working with as our cruise program evolves," said Bernie Dumas, president and CEO of the port. http://www.cruiseindustrynews.com/cruise-news/15659-crystal-serenity-makes-maiden-call-to-nanaimo.html