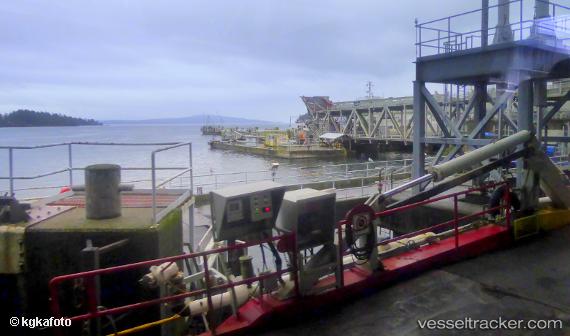 BC Ferries reported yesterday on the second phase of public engagement recently completed to help shape future plans for Swartz Bay terminal. Phase 3 of the engagement program, revealing the proposed concept and gathering feedback, will begin in the coming months. More than 500 people participated in Phase 2 of the engagement, which included pop-up events at the terminal, an online engagement, and stakeholder and employee workshops. BC Ferries presented draft concepts for the future of the terminal based on the key themes raised in Phase 1. Participants were asked about several ‘Big Moves’, or potential options for the terminal, including an expanded foot passenger building and waiting area, improved vehicle passenger amenities, improved pick-up and drop-off areas, and options for the waterfront area at the terminal.