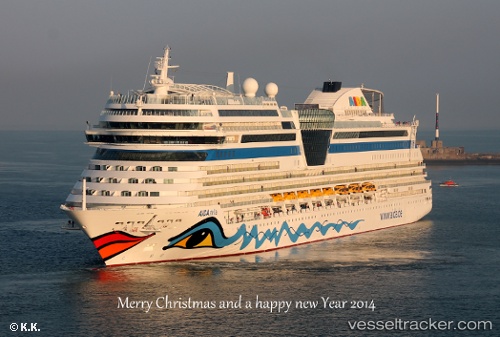 On Jan 28, 2023, the medical evacuation of two German passengers was requested from the 'Aidastella' in Cartagena. The doctor requested a medevac on sea, and the CCS Cartagena of Salvamento Marítimo mobilized the SAR boat 'Salvamar DracoÄ, which transferred the paitients to the shipyard dock for further transport to the hospital. The cruise ship then continued the voyage to Cádiz.

On May 4, 2022, the 'Aidastella', which was sailing 30 miles east of Punta Europa en route from Lisbon to Cartagena, requested the medical evacuation of a 74-year-old German passenger. The CCS Tarifa of Salvamento Marítimo mobilized the SAR helicopter Helimer 222, which hoisted the patient and transported him to Jerez for its transfer to the hospital for further care on a higher level.