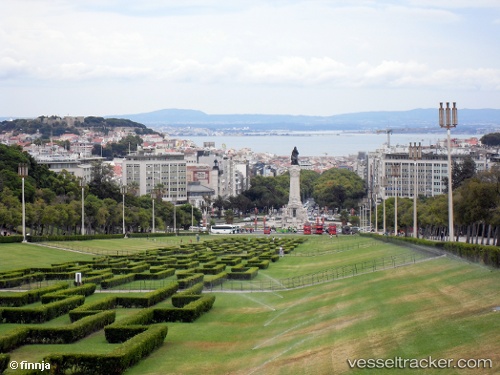 The Alcantara container terminal in Lisbon announced this week plans to invest 122 million euros (137.4 million U.S. dollars) by 2038 to modernize and streamline the operational activity of its port infrastructure.

Yilport in Portugal has described the so-called national ports strike organised by the Sindicato dos Estivadores e da Actividade Logística trade union as, in reality, just a local strike. It has only impacted Yilport Liscont, Yilport Sotagus and Yilport Setúbal (Sadoport). To date, Yilport said, each shift has been hit by limited available resources and it has been impossible to find workers to undertake extra work, with capacity and productivity at terminals seriously compromised. Because of a lack of workers, box traffic is down by around 40%. Yilport said this is “a huge loss of volume” and forces customers to switch business to other terminals. Long-term sustainability is at risk, said the company. According to the director of domestic shipping operator PSL Navegação, Francisco Marinho Leite, a call that might last two days at a Lisbon terminal is now taking an average of six days or more because of the strikes. In spite of the strikes, Yilport said that it will continue to work with Lisbon Port Authority in developing the port, although without sufficient traffic volume it is difficult to justify investing in the future of ports. Source: Port Strategy

Portuguese stevedoring unions are planning to stage a 24-hour strike on September 20, bringing the port operations in Leixoes and Lisbon to a halt. The strike period had started on September 10, and will last for a month, ending on October 8. However, the strike is only in force for the extra time periods except for the planned one-day stoppage planned for Thursday. Shipping companies are already feeling the impact and have announced measures. “This strike will unfortunately affect the normal activities in the ports of Leixoes and Lisbon, mainly vessel’s arrivals and departures