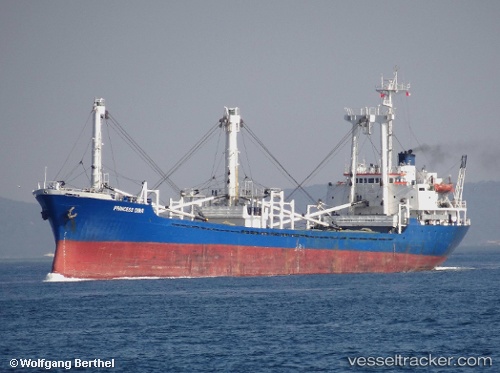 The "Princess Dina", while en route from Mersin to Odessa in ballast, experienced a technical failure, on Feb 23, 2018, and sheltered at Saraylar anchorage. Repairs were being carried out by crew and the vessel remained stationary on Feb 24. On March 3 it entered a shipyard in Altinova for repairs. She sailed again on March 13 at 3 p.m. and headed to Istanbul where she arrived at 7 p.m.