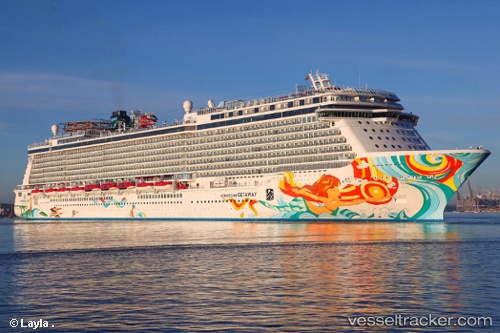 Dutch dredging and offshore outfit Royal Boskalis Westminster has been awarded contracts in the United Kingdom and Romania worth a combined €85m ($94m). Portsmouth City Council has contracted Boskalis to construct new sea defenses in Southsea, near Portsmouth, in a joint venture with VolkerStevin. Boskalis will deploy a large trailing suction hopper dredger to replenish the beach and will construct revetments using rock barges. Project execution is expected to start early 2020 and is estimated to take five years.

The UK government and the Port of Southampton have teamed up to launched the UK’s first Port Economic Partnership (PEP), a way of creating stronger links between ports and government in order to long-term trade and economic growth. For the partnership, the UK Department for Transport (DfT) will work with ABP’s Port of Southampton to focus on leveraging public and private sector investment and ensuring that planning processes are as efficient as possible. The unique partnership was launched this week during an event at London International Shipping Week. The creation of PEPs was outlined back in January as part of the launch of the UK’s ‘Maritime 2050 – Navigating the Future’ strategy, envisioning creating a strong business environment for ports which, in turn, will help trade and benefit the UK economy.

As MPs restarted the Brexit debate, Secretary of State for International Trade Dr Liam Fox claims Southampton could benefit majorly from new trade agreements. Dr Fox said that when the UK leaves the EU on March 29, it will begin to negotiate new deals with the US, Australia, New Zealand and could also do a deal with countries in the Pacific Rim. He said that UK was considering joining the Comprehensive and Progressive Agreement for Trans-Pacific Partnership (CPTPP), which covers 11 countries around the Pacific Rim, including Australia, Canada and Japan, as well as some of the world’s fastest growing economies like Malaysia and Vietnam. Trade with the US, Australia, New Zealand and the 11 CPTPP countries was worth more than £7 billion to Hampshire and the Isle of Wight last year, with more than £20 billion worth of goods passing through the Solent in 2017, 13 per cent of the UK’s total trade with these countries. In recent years Southampton has become the UK’s main port for car exports and vehicles to the 14 priority markets was worth just under £6bn in 2017.