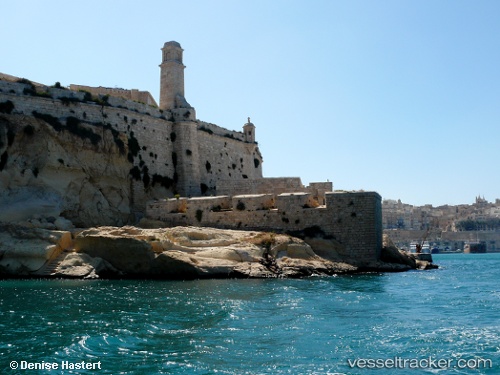 A share purchase agreement being forged for the acquisition of some 31% of Valletta Cruise Port plc is part of a massive global expansion by the world’s largest cruise port operator. Global Liman Isletmeleri or ‘Global Ports Holding’ (GPH) in April secured an Istanbul stock exchange with an offer of over 32 million shares to continue its business expansion. GPH chief executive Saygin Narin, said the public offering would finance the company’s drive to take up new markets globally. Global Ports has eight ports in five countries in the Mediterranean and Asia Pacific region, and is the world’s largest cruise port operator by number of ports owned and by passenger volume.

Malta Freeport has renewed its contacts in Iran with an eye to renewing contracts with Iranian shipping lines should sanctions be removed later this year, sources said. Iranian national shipping line IRISL – which had some 170 vessels in its heyday – started using Malta Freeport as its Mediterranean hub in 2004 and had become its second largest client. It was first hit by US sanctions in 2009 and unilaterally pulled out of Malta in 2011, in the knowledge that Malta would have to apply sanctions by 2013. However, in 2009, its operations were taken over by a private company – the Hafiz Darya Shipping Lines (HDS) as part of a government privatisation move.