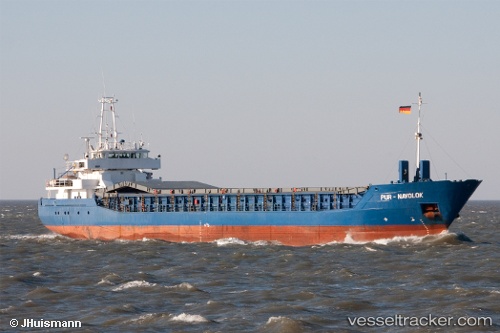 A ship’s captain has been sent to jail for eight weeks and fined £150 for being drunk in charge of a 2,500 dwt ship in UK waters. Sergey Safronov was so inebriated he had to hand over control of the Pur-Navolok bulker to his chief mate. When breathalysed Safronov was found to have 80mg of alcohol in his breath – the legal limit for shipping is 25mg. The ship was sailing up the River Fowey in Cornwall last month when concerns were raised. http://splash247.com/drunk-captain-jailed/

Russian master drunk at the helm

The Russian master Sergey Safronov of the "Pur Navolok" was reported by the UK Fowey Port pilot having been so drunk on entering the port on Sep 28, 2016, that the Chief Officer had to replace him at the helm. The Truro Magistrates heard the port pilot was concerned when boarding the ship. When the shipping agent boarded the ship to complete the paperwork he found that Safronov was struggling to do that due to his condition. Safronov smelt of alcohol and despite speaking good English did not understand what was going on. He said he had been having a drink to celebrate a family event. The master faced Magistrates Court, the vessel left Fowey on the same day, bound for Civitaveccia, ETA Oct 8.